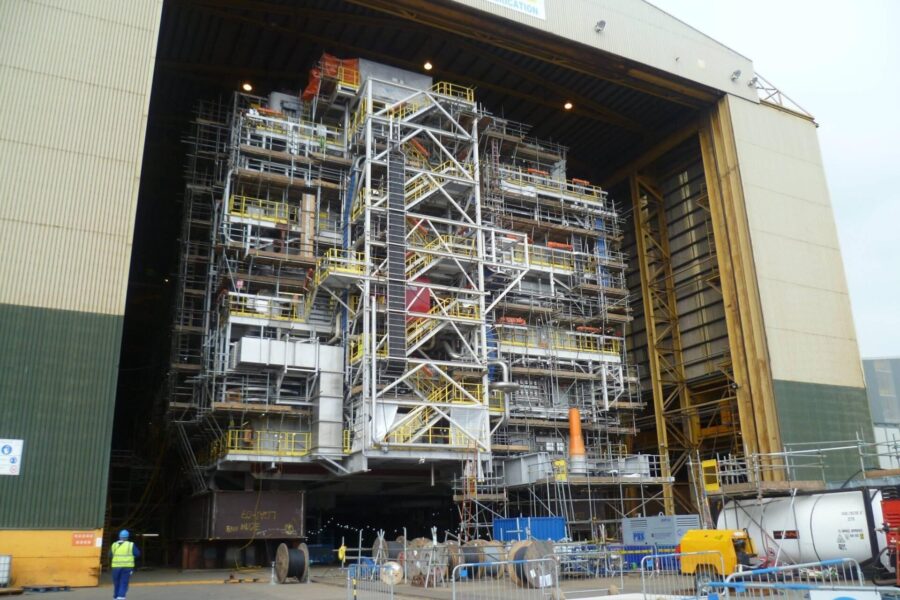 Heerema Fabrications Hartlepool yard in the United Kingdom was chosen by GDF SUEZ E&P UK for the fabrication and commissioning of four topsides for the Cygnus gas field development on the UK Southern North Sea.

The total scope of the Cygnus project for execution at the Heerema Fabrication Hartlepool yard represented approximately 10,500 tons fabrication work and consisted of the 3,900 tons Process & Utilities (PU) module, two bridges of 200 tons and 250 tons and a 250 tons flare, a 1,600 tons Wellhead module and a 1,500 tons Compression module which was installed onto the PU module, all destined for the Cygnus Alpha three bridge-linked complex. Fabrication work of the remote Cygnus Bravo development consisted of the 2,800 tonne Wellhead module.

The Cygnus gas field consists of four platforms and produced first gas production towards the end of 2015. Cygnus Alpha, a three-platform bridge-linked complex and Cygnus Bravo, a not normally manned installation is located in the UK’s Southern North Sea approximately 150 km north-east of Easington in a water depth of 23 meters. The produced gas is exported via the ETS to Bacton. The field is operated by GDF SUEZ, with partners Centrica and Bayerngas.

RSL were chosen by Heerema Fabrication Group at their Hartlepool facility, to provide full Dimensional Control and survey services throughout the project.

RSL were involved with HFG at the Project Tender Stage all the way through to completion. Upon following the project award HFG in conjunction with RSL prepared a Dimensional Control Procedure for each Jacket and topside fabrication.

The procedure was agreed with the Heerema QC, Construction & Production and these procedures were always referenced on the ITP. 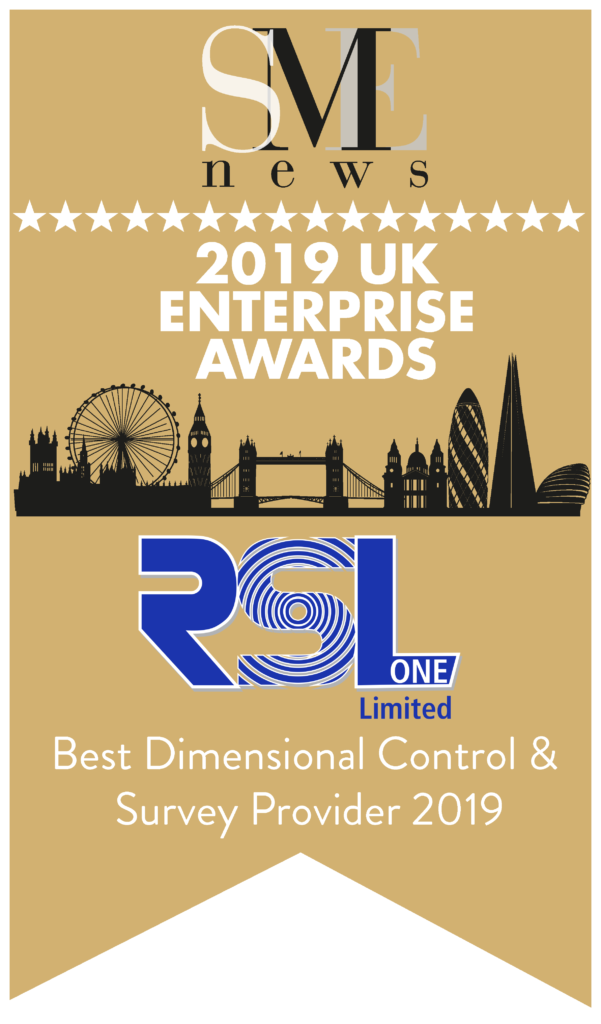